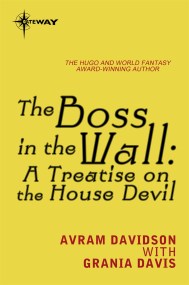 The Boss in the Wall: A Treatise on the House Devil

Professor Vlad Smith is on a terrifying quest, one that will take him from the halls of our most hallowed institutions to the most run-down… 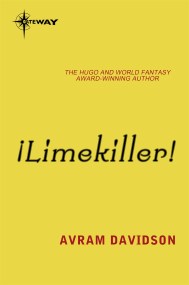 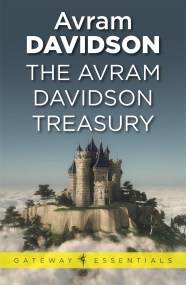 Avram Davidson was one of the great original American writers of this century. He was literate, erudite, cranky, Jewish, wildly creative, and sold most of… 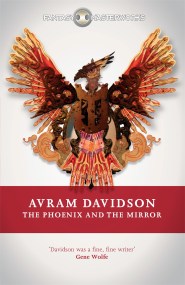 The Phoenix and the Mirror 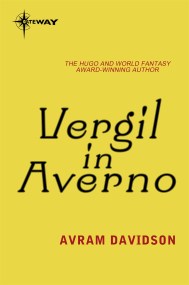 Inspired by medieval legends about the poet Vergil, who was revered not only as the author of the Aeneid but also as a powerful necromancer,… 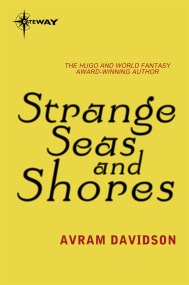 A collection of some of the best short story work from the Hugo and World Fantasy Award winning author. This short story collection contains: Sacheverell;… 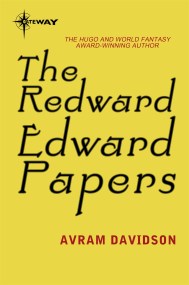 This collection of works includes the novella The Redward Edward Papers, along with five short stories. Delicatessen was painted in faded, faded, ornate letters on… 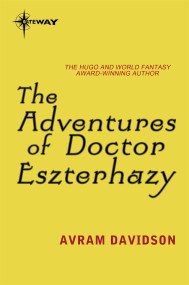 The Adventures of Doctor Eszterhazy

This invaluable collection of Avram Davidson's resonant, witty short stories describes some incidents in the career of many-times-Doctor Engelbert Eszterhazy, loyal subject of the Triune… 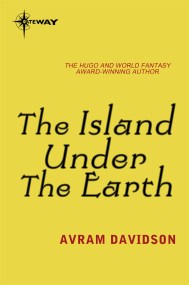 The Island Under the Earth 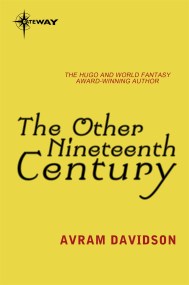 The Other Nineteenth Century

Avram Davidson was widely regarded as one of the most outstanding authors of short fantasy fiction in our time. This collection comprises his distinctive historical… 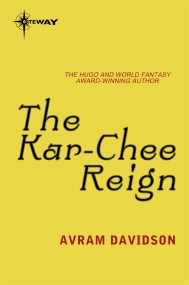 Here there be dragons... Earth was old, her riches gone. Her children too had left her, all but a few who lived peacefully off the… 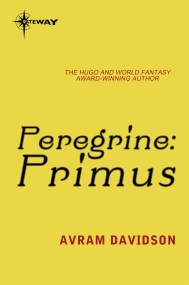 Peregrine was the illigitimate son of the king of Sapodilla, which, as every schoolboy knows, was the last pagan kingdom in the world to resist… 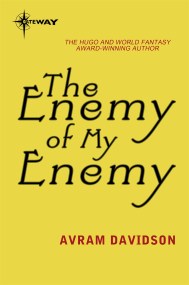 The Enemy of My Enemy 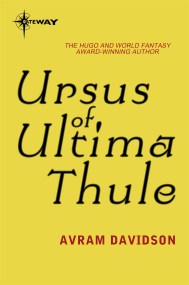 Swarthy, hairy, ostracized by others of his tribe, Arnten set off to lead a life of proud and lonely independence in his primitive world of… 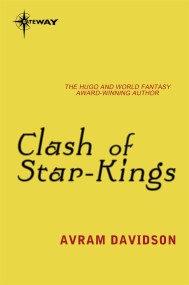 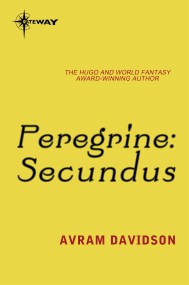 Peregrine, bastard son of King Paladrine, thought he had trouble when he was transformed by a sorcerer into a falcon. In fact, his real troubles… 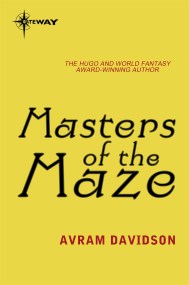 Masters of the Maze

The Maze was, is, and will be. When the magnablock exploded into infinity, the Maze was formed. "There was light" - and the light shone… 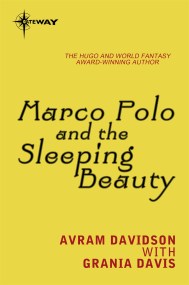 Marco Polo and the Sleeping Beauty

Ten years in the service of Kublai Kahn...Marco, Niccolo, and Maffeo Polo have seen magic and miracles, and accumulated riches beyond their dreaming. But now… 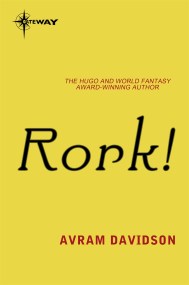 Ran Loman wanted only to be left alone, to get away from it all. That's why he volunteered for duty on Pia 2, the most… 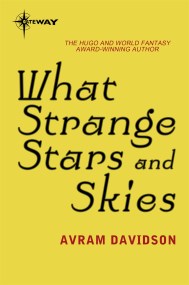 What Strange Stars and Skies

A creature from space who watched too many American TV programs... A backwoods man who spoke an unearthly language... And the most singular events which… 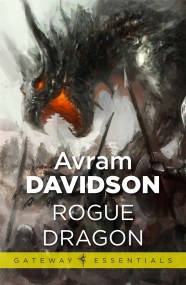 Jon-Joras had come to Earth simply to oversee arrangements for a dragon hunt to amuse the king. These hunts were as much pageantry as sport… 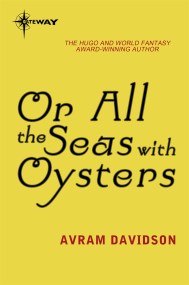 Or All the Seas with Oysters

Supposing you were Dr. Morris Goldpepper, D.D.S., kidnapped and brought to a strange new planet, condemned to fashion sets of false teeth for its toothless… 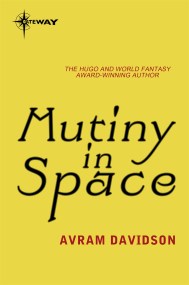 Marooned on an unknown planet, the Persephone's officers moved warily through the forest. They had escaped the mutineers, but they knew there was danger ahead…