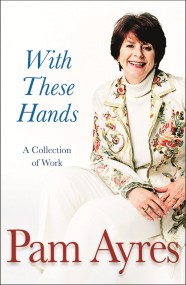 A collection of the very best poems and sketches from one of Britain's best loved entertainers. WITH THESE HANDS is a collection of witty monologues…