A captivating biography ... [Frieda] does herself proud. Battle scenes are vividly drawn and the intricacies of statecraft reconstructed with admirable clarity. She also has a fine eye for detail - this rollicking story is packed with anecdotes
Gerard DeGroot, THE TIMES
A thoughtful, vivid and well-paced telling of a complex story; and it is set against an even more complex background of European power-politics, which Frieda picks apart with admirable skill
Noel Malcolm, SUNDAY TELEGRAPH
A superb and vivid biography ... that brings the world of Francis I to life, skillfully delineating the moves and major players in both European and domestic politics ... and also gives the reader wonderful glimpses of the often licentious court life of that time ... Ms Frieda suggests that, under Francis I, France preserved its political power, greatly increased its cultural influence, and positioned itself for the Grand Siècle that his Bourbon successors would soon preside over
John Steele Gordon, WALL STREET JOURNAL
Frieda paints a surprisingly funny account of a king obsessed by power and sex, who took Renaissance France in directions that his predecessors would never have dared but was nearly undone by his own hubris. Frieda maintains a fine balance between psychological insight, the intricacies of 16th-century diplomacy and uproarious anecdotes of bad behaviour
Alexander Larman, OBSERVER
Good English biographies of French kings are rare. So Leonie Frieda's life of Francis I is welcome. Leonie Frieda has done her hero such justice as is possible. She tells his story in great detail ... I can't suppose that there has been a better English biography of Francis, or indeed is likely to be one
Alan Massie, CATHOLIC HERALD
A glittering new biography of one of 16th-century Europe's most charismatic and complex royals ... Frieda does brilliantly to condense all the captivating personalities, events, intrigues and conflicts of his reign into one book. Francis I transports the reader into the glittering and dangerous world of 16th-century France. It is a testament to its quality that upon closing the book you don't entirely want to leave
Joanne Paul, BBC HISTORY MAGAZINE 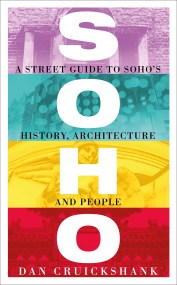 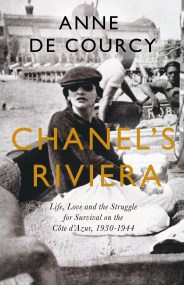 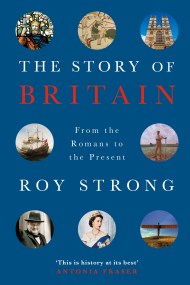 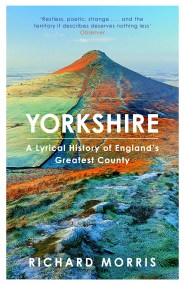 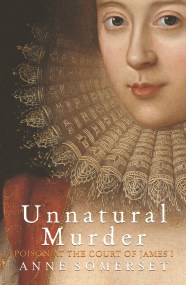 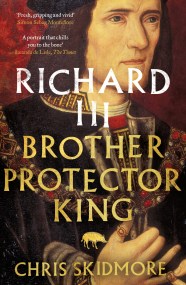 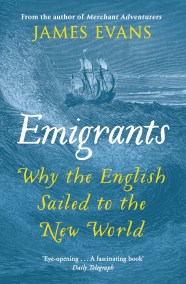 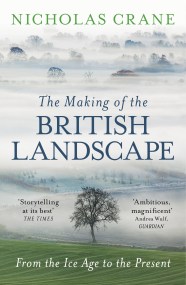 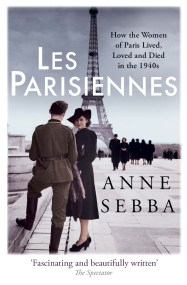 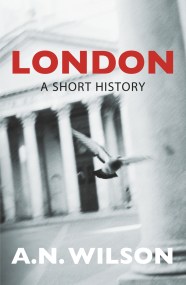 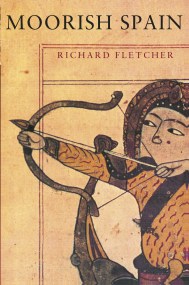