Told with a masterful vigour.
SFX MAGAZINE
A good, easy read with plenty of interesting characters and some really harrowing scenes of survival. For those reasons alone, it's worth taking a look.
DEN OF GEEK
Absorbing and credible.
MORNING STAR 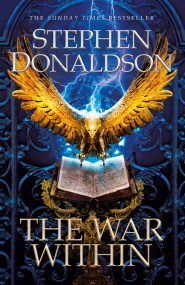 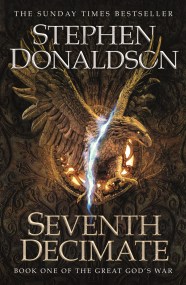