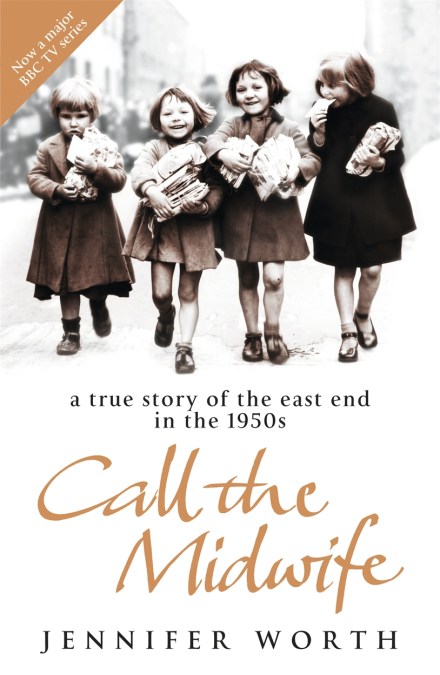 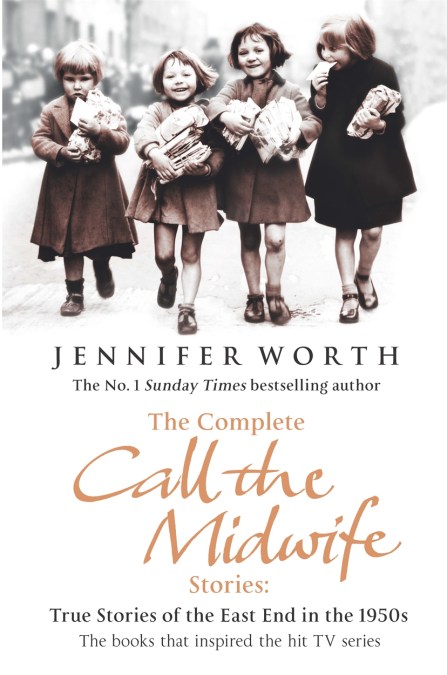 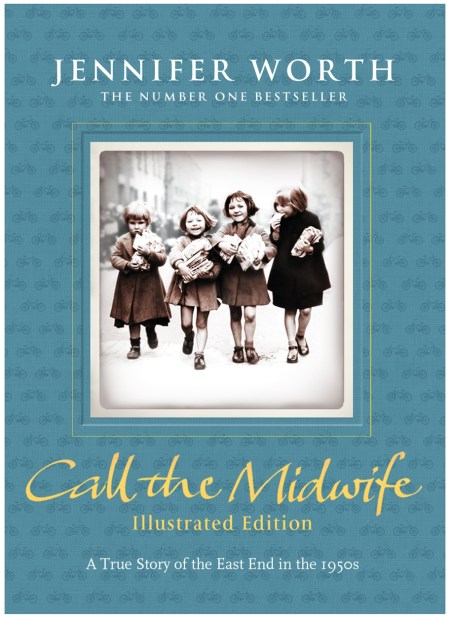 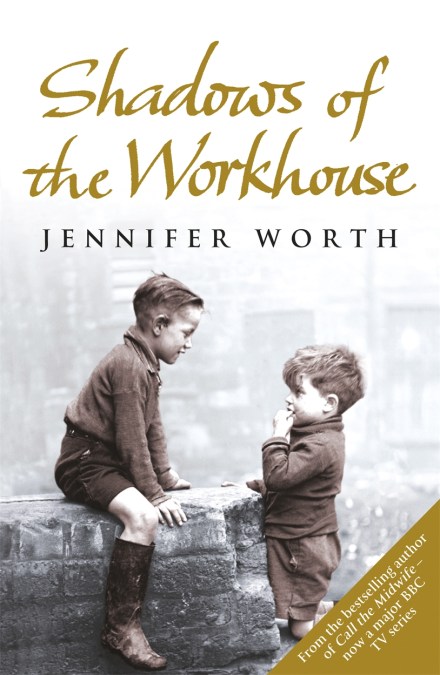 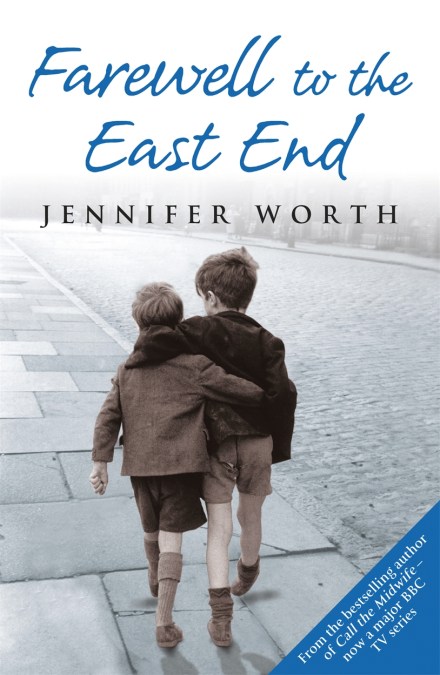 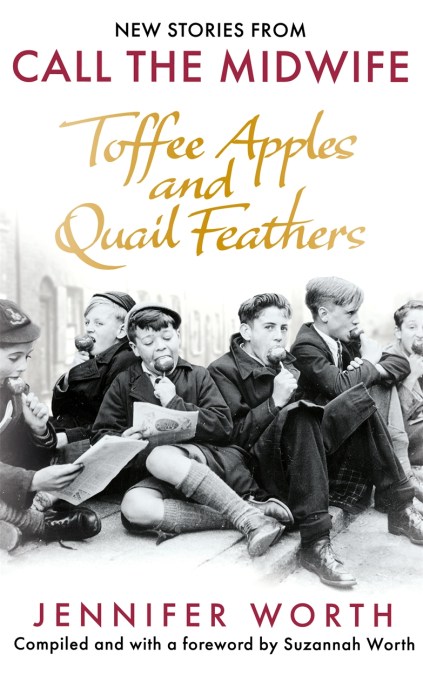 by Jennifer Worth by Suzannah Worth
Following the death of her beloved mother Jennifer Worth in 2011, Suzannah Worth discovered amongst her manuscripts a folder simply labelled ‘Fifth Book’. Imagine her excitement when she sat down to read and her mother’s distinctive voice came flooding back. She found herself once again immersed in the world of the 1950s East End of London. The voices of much loved, familiar characters spoke loud and clear, particularly that of Fred the boiler man, who features extensively in this joyful collection. From Fred and Maisie’s romance, to Fred’s little earners including boat tours on the Thames, a fledgling singing career and raising pigs on the allotment, these new stories are as heart-warming and funny as the originals.
Published here for the first time and accompanied by a selection of Suzannah’s favourite chapters from the original memoirs, featuring Chummy and Sister Monica Joan, this is a very special addition to the Call the Midwife family.