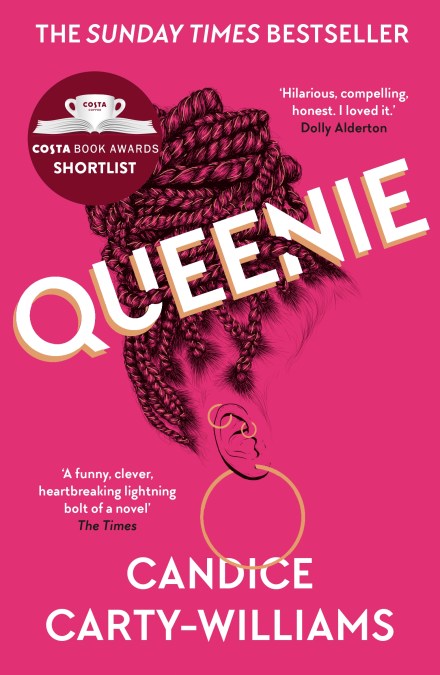 LONGLISTED FOR THE WOMEN’S PRIZE FOR FICTION

‘A deliciously funny, characterful, topical and thrilling novel for our times’ – Bernardine Evaristo, WINNER OF THE MAN BOOKER PRIZE

She just can’t cut a break. Well, apart from one from her long term boyfriend, Tom. That’s just a break though. Definitely not a break up. Stuck between a boss who doesn’t seem to see her, a family who don’t seem to listen (if it’s not Jesus or water rates, they’re not interested), and trying to fit in two worlds that don’t really understand her, it’s no wonder she’s struggling.

She was named to be queen of everything. So why is she finding it so hard to rule her own life?

A darkly comic and bitingly subversive take on life, love, race and family, Queenie will have you nodding in recognition, crying in solidarity and rooting for this unforgettable character every step of the way.

‘This is an important, timely and disarming novel, thirst-quenching and long overdue: one that will be treasured by “any type of black girl” and hordes of other readers besides.’ – Guardian

LONGLISTED FOR THE JHALAK PRIZE

SHORTLISTED FOR WATERSTONES BOOK OF THE YEAR

SHORTLISTED FOR FOYLES BOOK OF THE YEAR

BLACKWELL’S DEBUT NOVEL OF THE YEAR

NAMED ONE OF THE TIMES, GUARDIAN, SUNDAY TIMES, DAILY MAIL AND EVENING STANDARD’S BEST BOOKS OF 2019 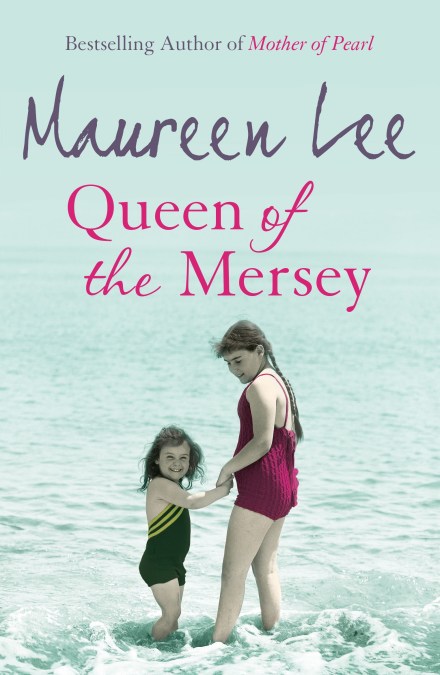 Queen of the Mersey

by Maureen Lee
A wonderfully involving family story that begins in Liverpool at the beginning of the Second World War and spans forty turbulent years.

Liverpool, 1939. The Second World War is about to start when pretty Laura Oliver meets Queenie Todd. Laura is twenty-one and happily married. At fourteen, Queenie lacks Laura’s confidence and has been deserted by her good-time mother.

The two become friends, but when the air raids begin Queenie is trusted to look after two young children, and the three of them are evacuated to a small town on the coast of Wales. At first, it is a haven of peace and quiet. The girls have a wonderful time – and then something happens, so terrifying that it will haunt them for the rest of their lives. 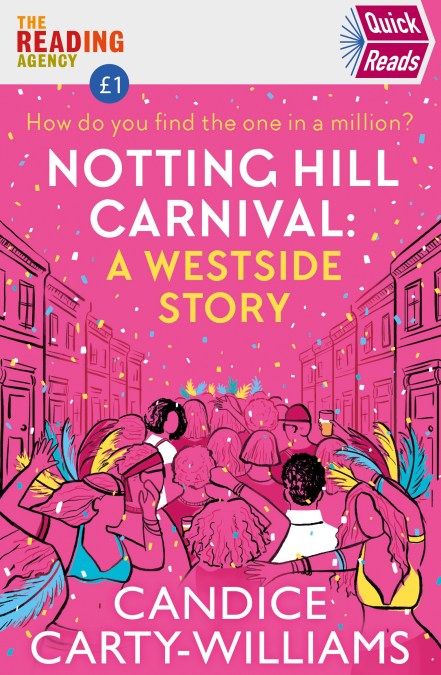 by Candice Carty-Williams
Sapphire is the hot-headed leader of the Red Roses in an area where gang loyalty is all that matters. But after a tragic event, Sapphire vows to leave her old life, friends and her gang behind. Life without the Red Roses and the violence that always followed them is certainly quieter.

When she meets a boy called Apollo on her way to Notting Hill Carnival, she forms an instant bond with him. She thinks he could be the one. Until she discovers he’s a member of rival gang, the Gold Teeth. Will she ever escape her past with the Red Roses, and how many lives will be ruined until she does?

Funny, emotional and raw, with the Notting Hill Carnival acting as the backdrop of this retelling of West Side Story, by the Sunday Times bestselling author of Queenie.