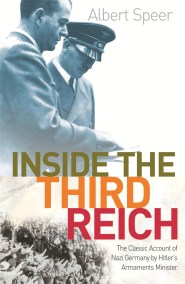 Inside The Third Reich

The classic eye-witness account of Nazi Germany, by Hitler's Armaments Minister and right-hand man. 'Inside the Third Reich is not only the most significant personal…