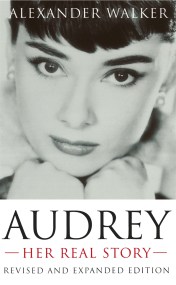 The definitive guide to a Hollywood legend. Few stars are as loved as Audrey Hepburn, today as much as ever. Beautiful, delicate, graceful - but…