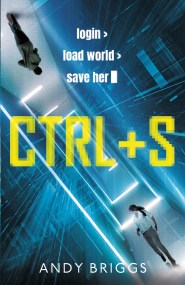 LOG IN > LOAD WORLD > SAVE HER. Life in the near future's NOT ALL BAD. We've reversed global warming, and fixed the collapsing bee…