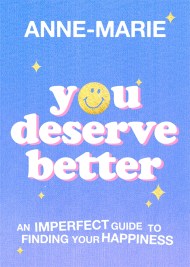 THE SUNDAY TIMES BESTSELLER Sometimes it feels so hard to love yourself. We worry that we're not good enough or we're being selfish if we…