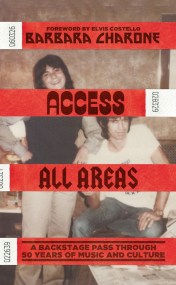 First as a journalist and then a publicist at Warner Brothers Records for nearly twenty years, Barbara Charone has experienced, first-hand, the changes in the…