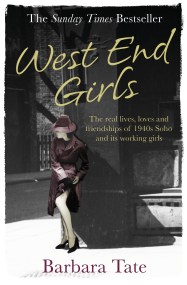 A vivid and compelling memoir recounting the real lives, loves and friendship of 1940s Soho and its working girls. Barbara Tate was 17 when she…