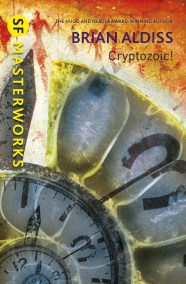 In the year 2093, human consciousness has expanded to the point that man can visit the past using a technique called 'mind-travelling'. Artist Edward Bush… 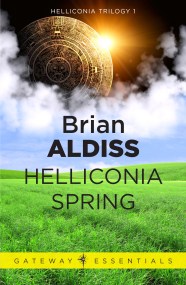 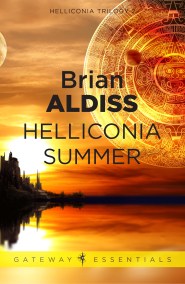 The second novel in the epic Helliconia trilogy. It is the summer of the Great Year on Helliconia. The humans are involved with their own… 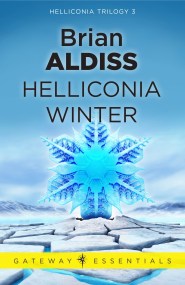 The third and final book in the epic Helliconia trilogy. The centuries-long winter of the Great Year on Helliconia is upon us, and the Oligarch… 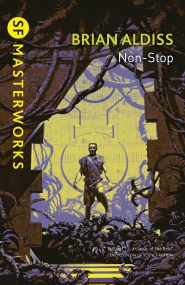 Curiosity was discouraged in the Greene tribe. Its members lived out their lives in cramped Quarters, hacking away at the encroaching ponics. As to where… 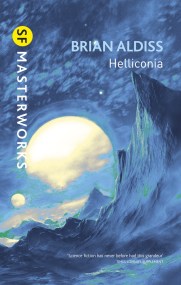 Helliconia is a planet that, due to the massively eccentric orbit of its own sun around another star, experiences seasons that lasts eons. Whole civilisations… 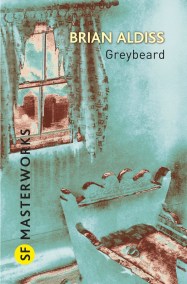 Ecological disaster has left the English countryside a wasteland. Humanity faces extinction, unless Greybeard and his wife Martha are successful in their quest for the…