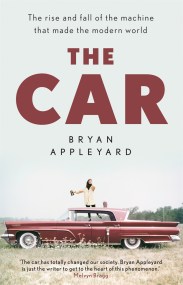 More than any other technology, cars have transformed our culture. Cars have created vast wealth as well as novel dreams of freedom and mobility. They… 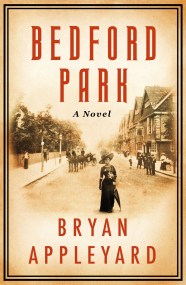 An evocative historical thriller based in one of London's original suburbs. Set in 1912, Bedford Park is not just a London suburb: it is a… 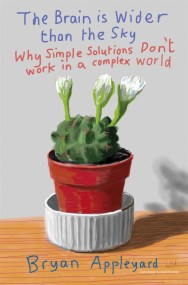 The Brain is Wider Than the Sky

A brand-new book from the award-winning SUNDAY TIMES journalist Brian Appleyard. Simplicity has become a brand and a cult. People want simple lives and simple…