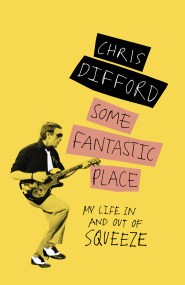 Chris Difford is a rare breed. As a member of one of London's best-loved bands, the Squeeze co-founder has made a lasting contribution to English…