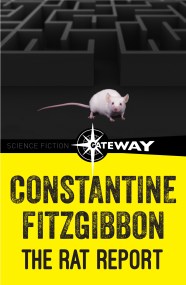 A rat called Crocus, imprisoned in the laboratory of an Irish scientist Dr Dresmond Burke, is transmitting information to a person or persons unknown in… 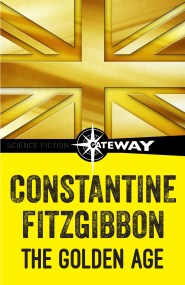 The Golden Age is a haunting, mysterious story - a strange Gothic novel of the future. The holocaust is over; Oxford seems to be the… 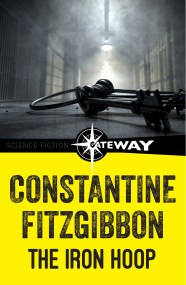 Originally published in 1950, The Iron Hoop is a novel of the victors and the vanquished. Set in New York in a post-war occupation era,… 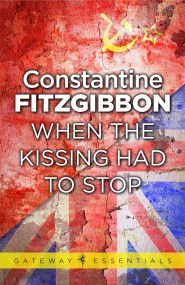 When the Kissing Had to Stop

The classic novel of the Cold War. There are well-meaning Ban-the-Bomb types, most of whom are destined for labour camps or death when the People's…