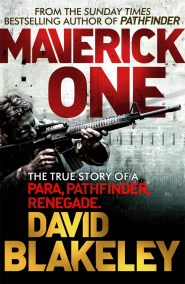 The explosive sequel to the bestselling PATHFINDER. For the first time ever an elite British operator tells the gruelling story of his selection into the… 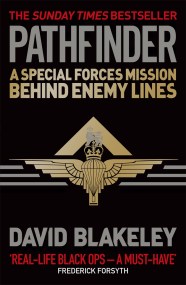