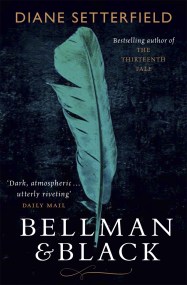 A haunting Victorian ghost story of love, loss and the mystery of death from the bestselling author of THE THIRTEENTH TALE and ONCE UPON A… 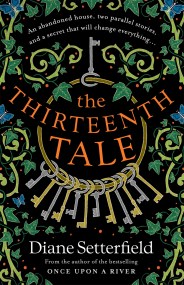 'Simply brilliant' Kate Mosse, international bestselling author of Labyrinth *** Everybody has a story... Angelfield House stands abandoned and forgotten. It was once home to…