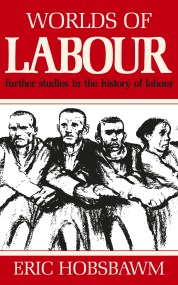 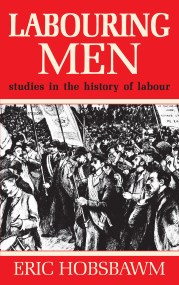 The topics covered in this book can be divided into four broad groups: studies of labour conditions up to the middle of the nineteenth century;… 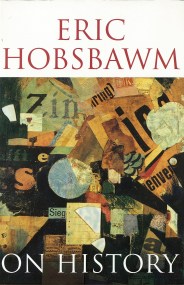 The theory and practice of history and its relevance to the modern world, by Britains greatest radical historian. 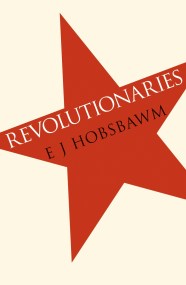 A collection of essays which represent a lifetime's writing,lectures & thoughts on revolutionary modern political developments throughout Europe. 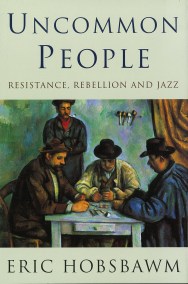 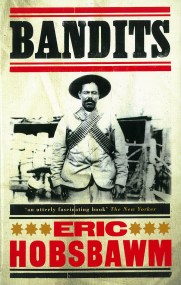 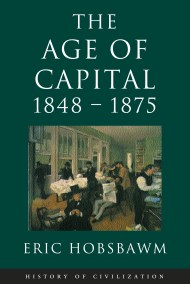 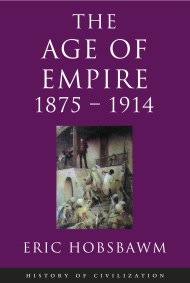 THE AGE OF EMPIRE is a book about the strange death of the nineteenth century, the world made by and for liberal middle classes in… 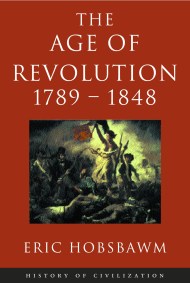 The first in Eric Hobsbawm's dazzling trilogy on the history of the nineteenth century. Between 1789 and 1848 the world was transformed both by the…