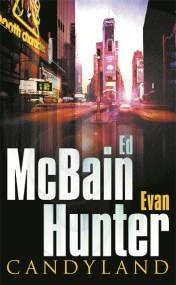 For the first time Evan Hunter and Ed McBain, two extraordinary and diverse talents, fuse to form a brilliant and powerful novel of two halves…