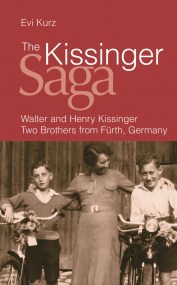 An unrivalled insight into the early life of Henry Kissinger 'No interviews about my private life' has always been Henry Kissinger's response to curious journalists.…