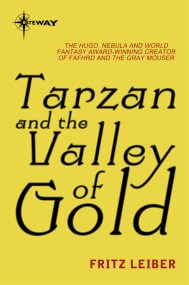 Tarzan and the Valley of Gold

Adapted by Fritz Leiber from the motion picture produced by Banner Productions, Inc., here is a Tarzan with the values of courage, loyalty and honour… 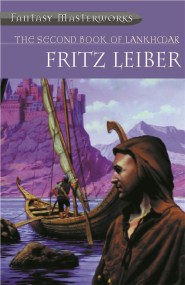 The Second Book Of Lankhmar

After their legendary adventures in the northern wastes and beyond, Fafhrd, the giant barbarian warrior, and the Gray Mouser, master thief, novice wizard and expert… 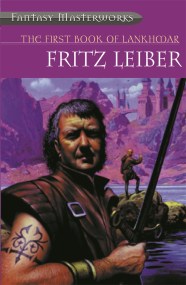 The First Book of Lankhmar

From the moment when they first met, in the commission of the same, audacious theft, Fafhrd, the giant barbarian warrior from the Cold Waste, and…