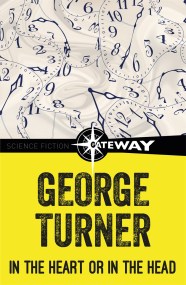 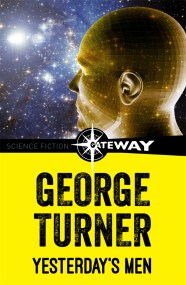 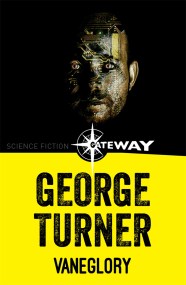 Beloved Son told how the world was given atomic power and chose the atom bomb, was given the key to genetic miracles and chose biological… 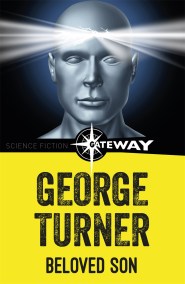 Forty years after his starship escapes from an apocalyptic Earth, Commander Albert Raft and his crew return to a much younger and violent Earth society… 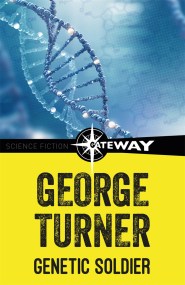 In a distant future, on an Earth populated by a scant few hundred thousand humans, the Atkins's Thomas performs without question the duties for which… 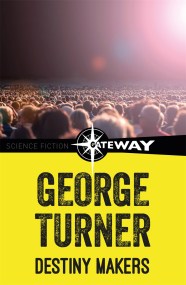 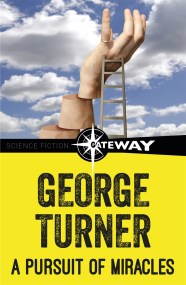 A Pursuit of Miracles

Eight journeys into the future from this prize-winning author: a civilized society where barbarism is the norm; a search for super-intelligence that goes horribly wrong;… 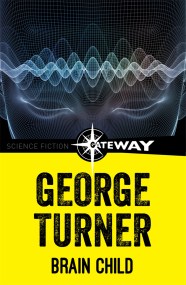 David Chance has been raised in an orphanage and, now an adult, finds that he is the child of a man genetically modified before birth… 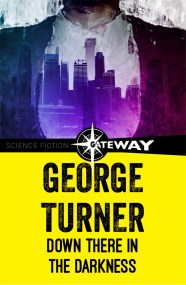 Down There In Darkness

Two men, one of them a policeman, are investigating a death involving a large international genetic engineering corporation. They become bothersome to the corporate owners… 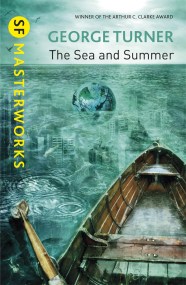 The Sea and Summer

Francis Conway is Swill - one of the millions in the year 2041 who must subsist on the inadequate charities of the state. Life, already…