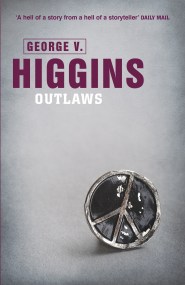 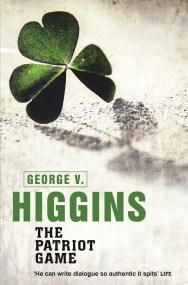 'He can write dialogue so authentic it spits' LIFE Federal Agent Pete Riordan has two problems, and both of them could end with murder. Convicted… 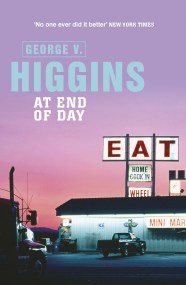 At End of Day

'No one ever did it better' NEW YORK TIMES Arthur McKeach and Nick Cistero have been behind most of the loan-sharking, extortion, hijacking, illegal gambling,… 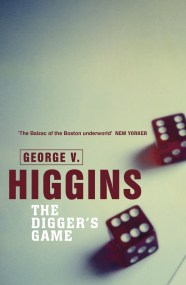 'Flawless of its kind - never a false word, phrase, rhythm, gesture.' - The New Republic Jerry 'Digger' Doherty is an ex-con and proprietor of… 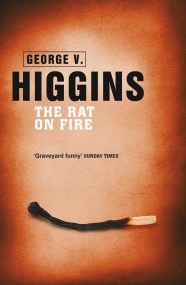 The Rat on Fire

'Higgins...has arranged the conventions of the crime novel into something new: oblique, bleak and often graveyard funny' THE SUNDAY TIMES When the tenants of Jerry… 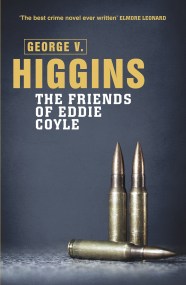 The Friends of Eddie Coyle

'The best crime novel ever written' - Elmore Leonard When small-time gunrunner Eddie Coyle is convicted on a felony, he's looking at three years in… 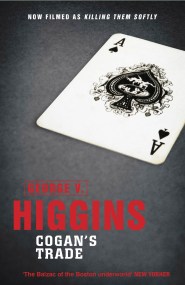 A crime masterpiece brought back into print - and transformed into the major film, Killing Them Softly, starring Brad Pitt. Jackie Cogan doesn't advertise what…