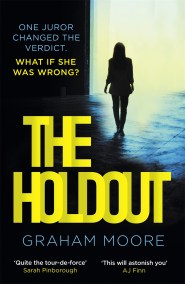 'The most gripping and satisfying thriller I've read in more than a decade' Sophie Hannah 'One of the best legal thrillers ... as elegant and…