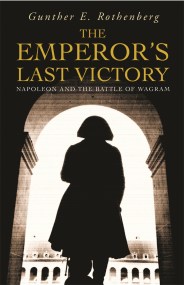 A leading expert examines one of Napoleon's most decisive but least analysed victories In early July 1809 Napoleon crossed the Danube with 187,000 men to…