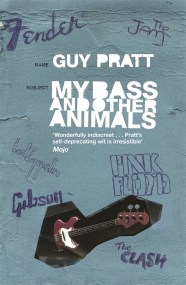 My Bass and Other Animals

Guy Pratt's life as bass player to the stars. The book behind the successful comedy show. Guy Pratt came of age just as playing bass…