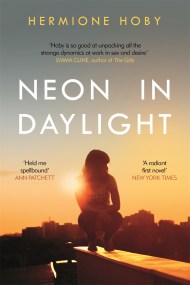 'What do you get when a writer of extreme intelligence, insight, style and beauty chronicles the lives of self-absorbed hedonists - The Great Gatsby, Bright…