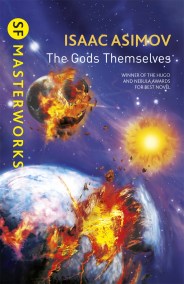 In the year 2100, the invention of the Electron Pump - an apparently inexhaustible supply of free energy - has enabled humanity to devote its… 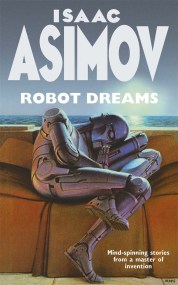 Robot Dreams collects 21 of Isaac Asimov's short stories spanning the body of his fiction from the 1940s to the 1980s, exploring not only the… 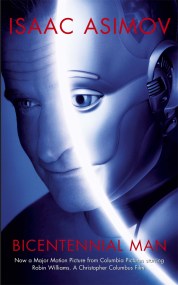 This classic collection includes the title story, acclaimed as Asimov's single finest Robot tale, and now made into a Hollywood movie starring Robin Williams. Each… 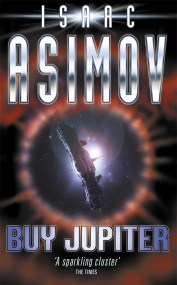 A masterly collection of 24 stories by the world's greatest SF writer From backyard miracles to cosmic conundrums, enter the incredible world of Isaac Asimov.…