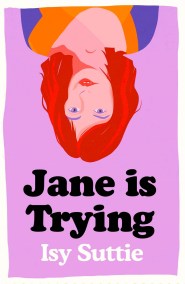 Jane is trying. She's been trying for a baby, with increasing desperation as her thirties sail by. Now, she's trying to make a new start… 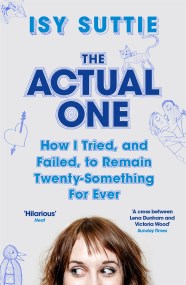