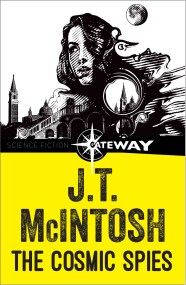 The battle for Earth is on! It was not an invasion from space. It was four invasions - simultaneous but each task force led by… 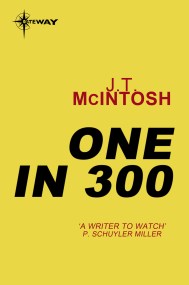 He held the power of life after the world's end! In four days the world was coming to an end! The exploding sun would burn… 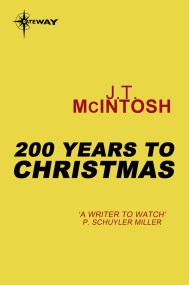 For almost two centuries the huge spaceship had speared its way through the stars, bound for another two hundred years of travel before it would… 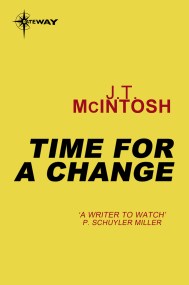 Time for a Change

The Giants... They came in the summer - the longest, hottest summer the village had ever known. They wouldn't drink beer - it was 'grossing'.… 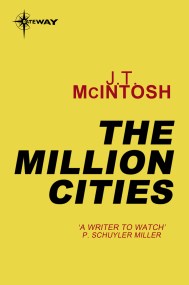 The Million Cities covered every inch of Earth's surface with a gleaming metal skin - and penetrated almost to the planet's core. Billions of people… 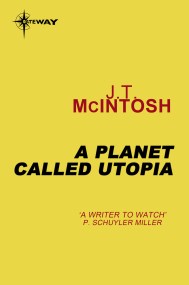 Utopia had been completely separated from the rest of the galaxy for 300 years. It had taken six decades to finalise the agreement and conditions… 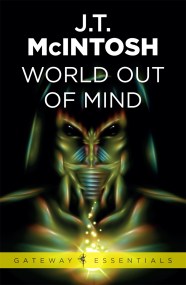 World Out of Mind

They had conquered Mars! Earth was next. And in the council chambers at Washington, Earth's leaders gathered to face the peril. Mars had gone down… 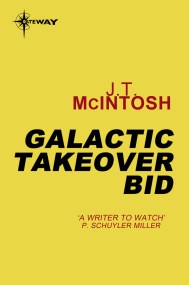 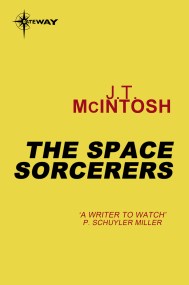 Kill and die. That was the battle tactic of the Tinkers, rough, vicious interplanetary invaders who would rather die than be captured alive. Controlling them… 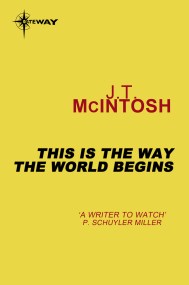 This is the Way the World Begins

Visit Earth, the birthplace of man! From the holiday planet of Paradiso one could go on many exciting tours and excursions - Mars, Venus, the… 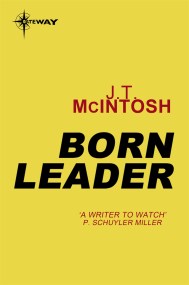 Foley was a BORN LEADER...but the settlers of the planet Mundis were smug, content with their lives, happy to 'leave well alone'. Their petty conflicts… 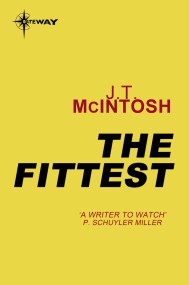 It all started when a scientist called Paget performed some fantastic experiments on dogs, cats, rats and mice in an attempt to heighten animal intelligence.… 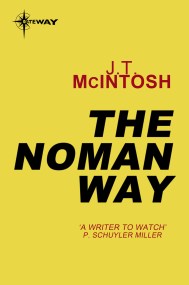 The Noman authorities had a highly original method of keeping the planet's population figures stable - the Sports. These were a series of aptitude tests,… 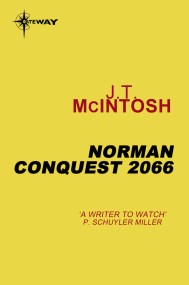 Earth, 2066. The human race was changing...nature was trying valiantly to produce an answer to the neurosis, psychosis and instability of mankind; and so, two… 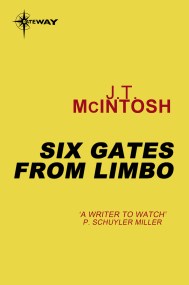 Three travellers find six very different worlds await their choice - if they have the courage to leave Eden... On awakening in an idyllic tropical… 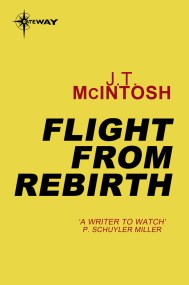 Benny Rice is not what he seems to be. His tests for rebirth reveal all the necessary traits - compassion, health, energy, potential for creativity… 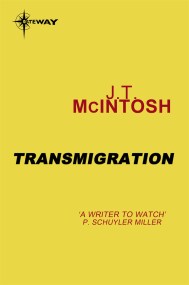 FLETCHER HAD TO DIE. And so he did; and found himself in a place - in a state of mind - that he could not…