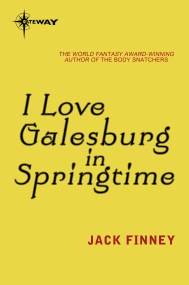 I Love Galesburg in the Springtime

This collection of light fantastic stories will fill you with nostalgia for the older, gentler ways; and happily, it will assure you that some of… 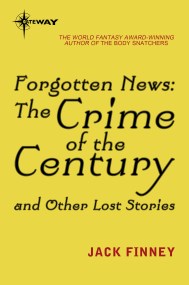 The author magically transports his readers back into the strange and fascinating 19th-century world with this collection of mysterious and lurid stories that time forgot! 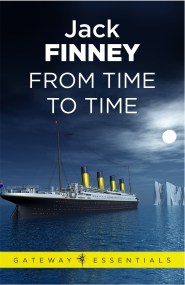 From Time to Time

Ruben Prien is still at work with the Project, still dreaming of altering man's fate by going back in time to adjust events... to interfere,… 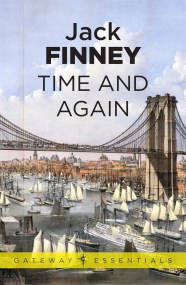 Si Morley is marking time: he's bored with his job as a commercial artist, and his social life doesn't seem to be going anywhere. So… 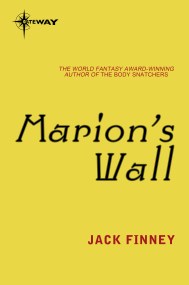 A young married couple moves into a San Francisco aprtment formerly owned by the silent star Marian Marsh. Her ghost still inhabits the place and… 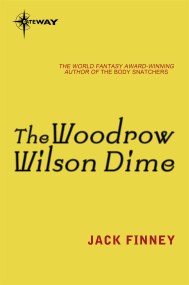 Ben is a struggling New York advertising copywriter, stuck in a dull marriage. Then one day he finds a Woodrow Wilson dime, which leads him… 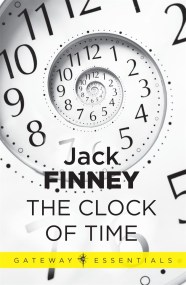 The Clock of Time

'It is there...the relentless pressure of a million craving minds on the barrier of Time - and if it should break...' From the author of… 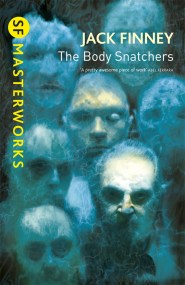