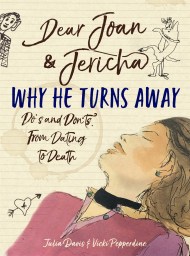 Dear Joan and Jericha - Why He Turns Away

From the world-renowned agony aunts of award-winning podcast 'Dear Joan and Jericha' comes an unputdownable bible of sex and relationship advice on how to find,…