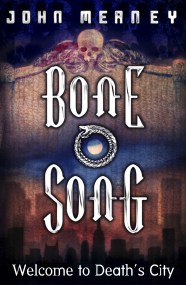 Lieutenant Donal Connor has been given the most bizarre of new cases. Four famous stage performers have died in recent months, thee of them in… 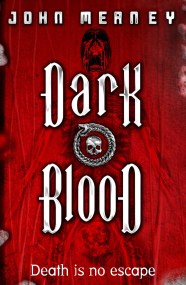 Police officer Donal Riordan, killed and brought back to life with the heart of his undead lover beating in his chest, is getting used to… 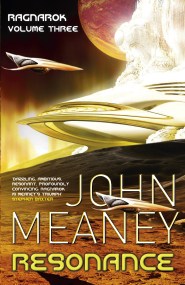 From the leader of a Norse raiding party in 7th-century England to a young symbiotically bonded Pilot-and-Ship in the far future. From a female German… 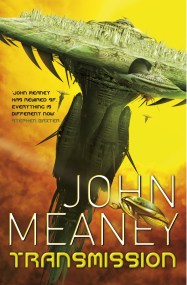 The second volume of Meaney's epic Ragnarok space opera trilogy. The dark matter in the universe is alive and is seeking to pervert human history… 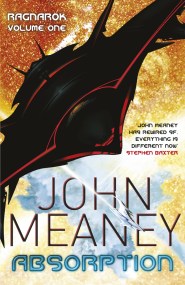