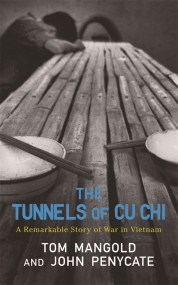 The Tunnels of Cu Chi