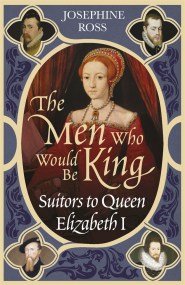 The Men Who Would Be King

The story of the many suitors of Elizabeth I - one of the most eligible brides in 16th century Europe. From her childhood, overshadowed by…