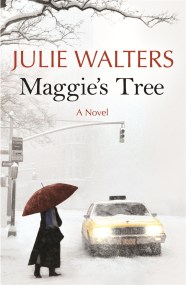 Oscar-nominated star of Educating Rita and Billy Elliot's darkly funny debut novel. Cissie is a stand-up comedienne and national darling. Helena is the toast of… 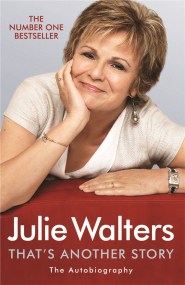 The number-one Sunday Times bestseller 'Walters's book - also well written - has moments of Alan Bennett warmth' SUNDAY TIMES 'This is a humorous and,…