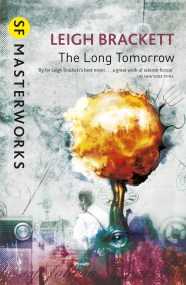 'No city, no town, no community of more than one thousand people or two hundred buildings to the square mile, shall be built or permitted…