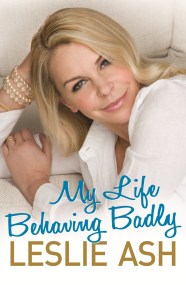 The full and honest story from one of the UK's favourite celebrities, including her astonishing fightback from the superbug that nearly killed her Leslie Ash…