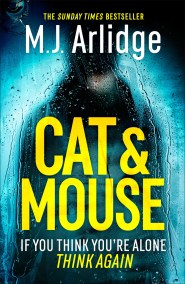 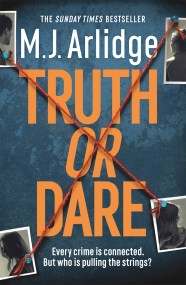 EVERY CRIME IS CONNECTED. BUT WHO IS PULLING THE STRINGS? THE CHILLING THRILLER FROM THE MIND OF MILLION-COPY BESTSELLER M. J. ARLIDGE A crimewave sweeps… 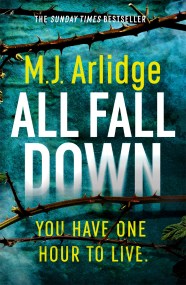