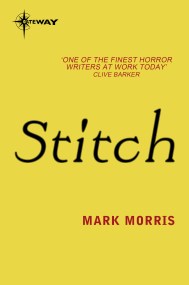 Autumn term at Maybury University and as the nights draw in so does an atmosphere of menace. Dan Latcher, a previously quiet and withdrawn student,… 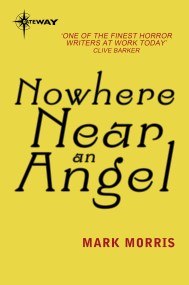 Nowhere Near An Angel

The filth and the fury... During the long, hot summer of 1976 sixteen year-old Rob Swann decides to kill himself. Then, on a tinny transistor… 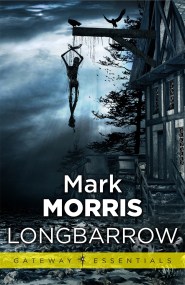 "If you run round the church seven times in an anti-clockwise direction, you'll wake the Seven Sleepers. Then, if you look through the keyhole of… 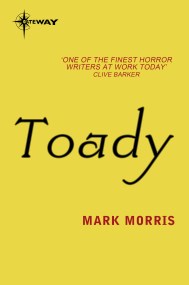 Richard, Robin and Nigel are ordinary boys who share a taste for the macabre in films, videos, books and comics. Then they admit a fourth… 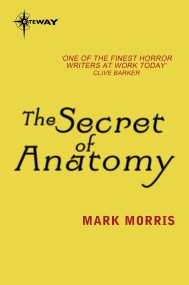 The Secret of Anatomy

David Fox, fast approaching his fortieth birthday, is in the throes of a mid-life crisis. That is until he finds a message in a bottle… 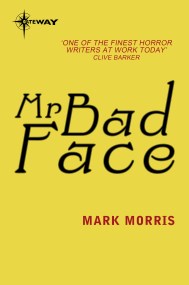 It started as a harmless practical joke. But then the real nightmare begins...John Straker is the neighbourhood bogeyman. Hideously disfigured, he hides himself away from… 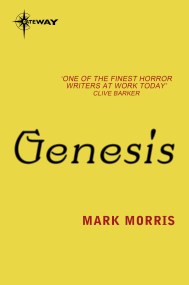 It's breaking through... In a nightclub rest room a man mumbles these words and then puts a shotgun in his mouth and pulls the trigger.… 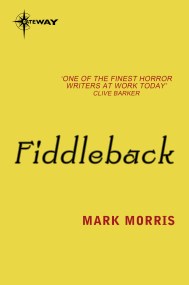 When Ruth Gemmill's younger brother Alex fails to return her calls, she sets off to check up on him. Unable to find him in Greenwell,…