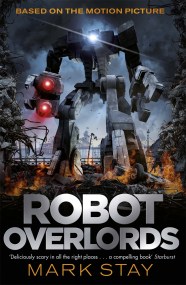 STAY IN YOUR HOMES. YOU ARE UNDER QUARANTINE. Three years ago, Earth was conquered by a force of robots from a distant world. This was…