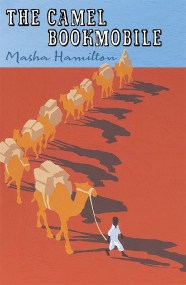 A superb novel of a travelling library, the Kenyan landscape - and the threat to a fragile way of life. Perfect for fans of Alexander…