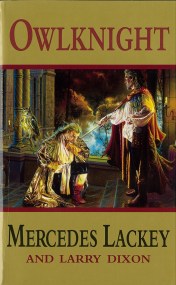 Following on from OWLFLIGHT and OWLSIGHT, Our Hero Darian has just passed the tests to become Master Mage of the Vale. He's been made a… 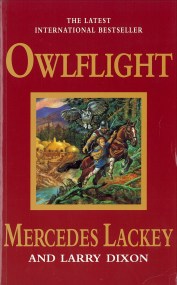 Darian is apprentice to the Wizard Justyn in a small Valdemaran village. He is unwilling to hone his skill in magic as he believes it… 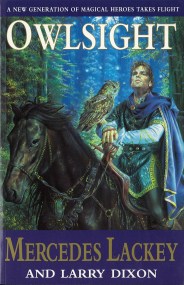 Darian left his home at the edge of the Pelagiris Forest when barbarians attacked Errold's Grove and killed Wizard Justyn. Now, under the watchful eye… 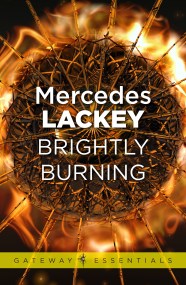 Lavan Chitward is a very unhappy young man; pulled away from his country home by his parents' ambitions and resettled in the big city of…