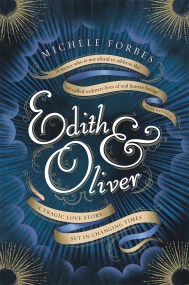 A SUNDAY TIMES MUST READ: 'A tender and vivid novel about a failing marriage set in the milieu of the Edwardian music hall' Edith was… 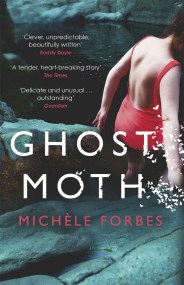 A stunning new voice reminiscent of Maggie O'Farrell and Jon McGregor, which has already been acclaimed by John Banville, Roddy Doyle and Anne Enright. GHOST…