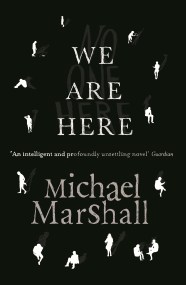 There are people out there in the shadows, watching, waiting. They are the forgotten. And they're about to turn. From the international bestselling author of… 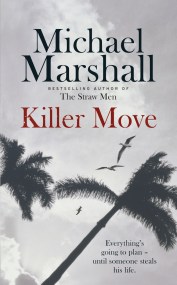 Everything's going to plan - until someone steals his life... With a lucrative job, great marriage and a beautiful house, Bill Moore is a man…