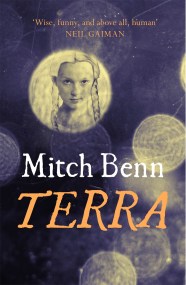 No-one trusts humanity. No-one can quite understand why we're intent on destroying the only place we have to live in the Universe. No-one thinks we're…