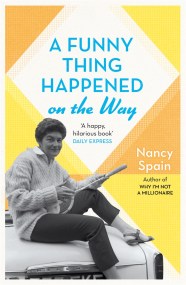 A Funny Thing Happened On The Way 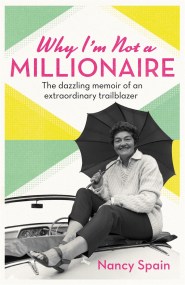 Why I'm Not A Millionaire

The superb classic memoir from a dazzlingly eccentric and endlessly fascinating author - a woman very much ahead of her time. 'She was bold, she…