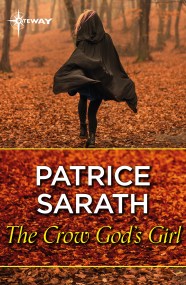 Better to be a queen than a pawn... Kate Mossland is an ordinary teenager in a strange and dangerous land. She has crossed the gordath,… 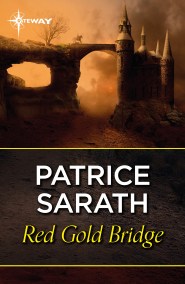 In the heart of the gordath, danger is waiting... A year ago, Lynn Romano and Kate Mossland stumbled through the gordath, a portal between our… 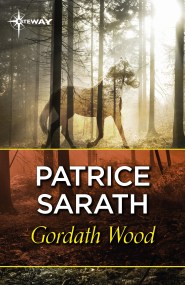