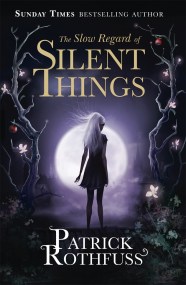 The Slow Regard of Silent Things

The University, a renowned bastion of knowledge, attracts the brightest minds to unravel the mysteries of enlightened sciences like artificing and alchemy. Yet deep below… 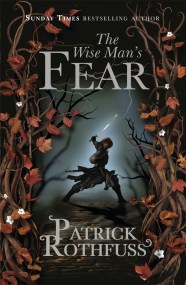 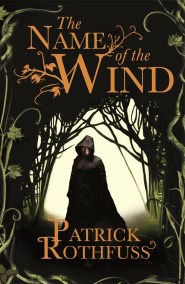 The Name of the Wind

'This is a magnificent book' Anne McCaffrey 'I was reminded of Ursula K. Le Guin, George R. R. Martin, and J. R. R. Tolkein, but…